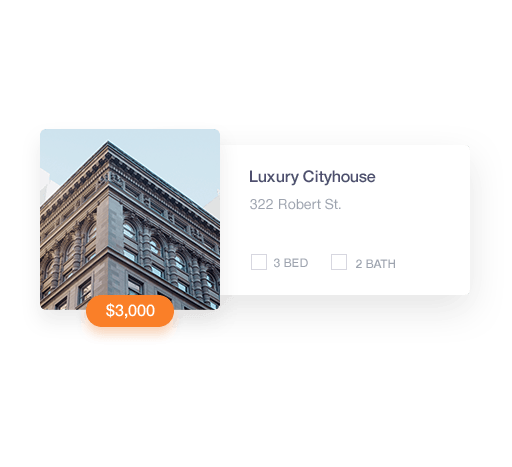 We'll Find You The Perfect Space

Whether your upgrading homes, downsizing, or looking for your first purchase, we are here to secure your next home. 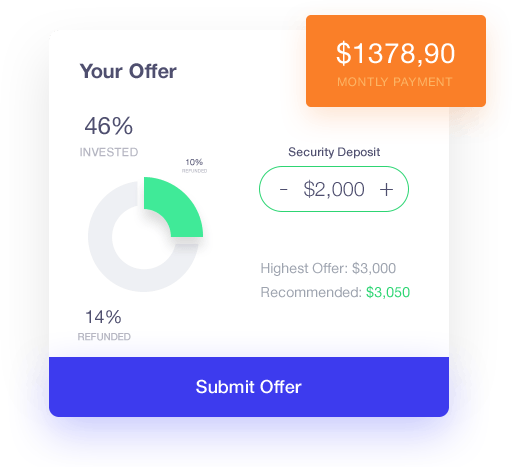 We Work With Your Budget

Consequently, understanding how a real estate transaction works is confusing. Securing a loan and finding a home within that budget is tough as well. We are here to help.

Quick, Easy, and Stress free. Look no father. Our agents provided research to list your home at the best price and to get the best terms possible. Gratz Realtors get results. 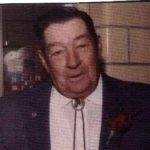 Gratz Auction Services was originally founded as Prenger and Gratz Auctioneers in 1948 by Bob Gratz and Lawrence Prenger.  In those early years, the auction clerk wrote down all of the information regarding items sold, price and buyer’s information by hand.  In the 1960’s, Lawrence and Bob went different directions and Bob introduced the bidder number system to the area and began Gratz Auctioneering. 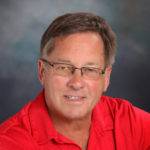 In 1970, at the age of 21, Bill Gratz began his career as a real estate agent working with Robert E. Pratt. In 1972 Bill graduated from Reisch Auction College in Mason City, Iowa and began working with his father as an auctioneer.  In 1973, Bob and Bill conducted their first auction for Ducks Unlimited and have continued every year since. At the age of 29 Bill opened Gratz Real Estate and combined the auction service under one roof as Gratz Real Estate & Auctioneering. 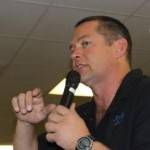 The third generation auctioneer came along in 1992  when his son Craig Gratz graduated from Kansas City auction school. Craig also started his career as an electrician and is now a certified journeyman electrician with Rehagen Electrical Contracting. The 80’s was the beginning of Federal Bankruptcy Auctions and auctions for the Small Business Administration. We now conduct auctions for 4 bankruptcy trustees.

In the Mid 90’s we conducted our first multi parcel auction on 400 acres in Southern Cole County. The acreage was appraised at $440,000. and by using the multi parcel method of auction and dividing into 7 tracts the property sold for $980,000. This auction was a huge success and the sellers were very satisfied. We have conducted numerous multi parcel auctions since that time.

Y2K brought about the computer age, now we clerk all our sales on laptops and the routers immediately send the information to the cashier. The cashier has the ability to settle with a buyer within seconds of their last purchase, and the purchaser will receive a computer generated printout of their items. You can also pay with using a major credit card. In the event of a large auction of special items we will also use bid spotter or auction flex so out of town buyers can bid from their home, office phone or cell phone. Over the years Bill’s wife Nancy and daughters Kim & Kristi have helped with the cashier & clerking. 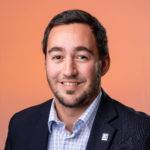 The 4th generation auctioneer Logan Gratz graduated from Blair Oaks High School in May of 2014. He began helping at benefit auctions such as the Samaritan Center at the age of 12. Logan received his real estate and auctioneers license in July of 2014. He has been serving Central Missouri ever since and has continued to help grow the Gratz Team.

Bill is proud of his wife, son, two daughters, their spouses, 7 grandchildren and the family business.

Why wait any longer? Search for homes in Jefferson City and the surronding areas today. Find your next home with Jefferson City’s Choice Real Estate Agents.