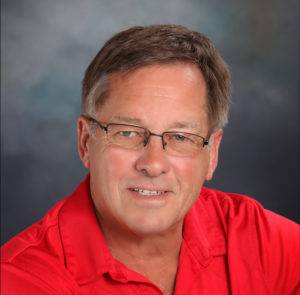 William W. (Bill) Gratz began his real estate career in September of 1970, only three weeks after turning 21. Gratz began his career with Robert E. Pratt as a Realtor Associate. In the spring of 1972, Bill graduated from Reich Auction College in Mason City, Iowa. His interest in auctioneering came from his father, Robert E. Gratz, who began the family auction tradition in 1949 and continued until his death in December of 2001. Bill’s son Craig William Gratz, graduated from Missouri Auction School in Kansas City, MO in May of 1990, and is very active in the business today. Bill was elected to the Missouri House of Representatives in 1992 and served until 2002. He has received a variety of real estate awards including Salesman of the Year in 1973 and Broker of the Year in 1985.  In 2015, he was appointed to the Missouri Real Estate Commission.

The auction side of the office offers 76 years of experience. They have been very successful with real estate auctions over the past several years and are the only company in the area that has the experience to do Multi-Parcel land auctions. Gratz Auction Service is a licensed, insured, and bonded member of the Missouri State Auction Association and the National Auction Association and conducts small business administration auctions, federal bankruptcy auctions and estates auctions for various trust departments for area banks. 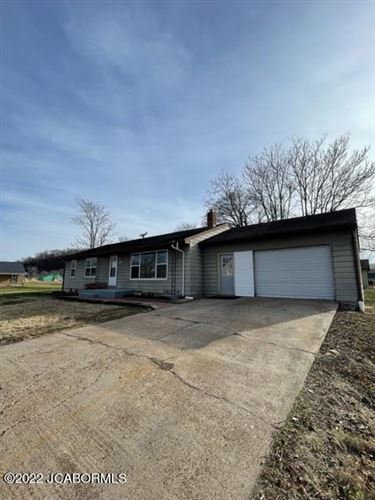 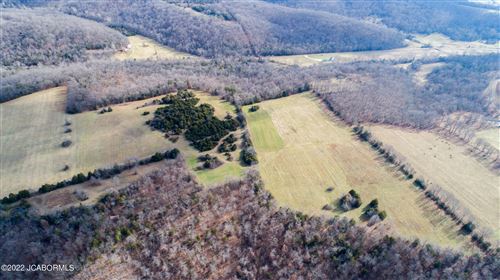 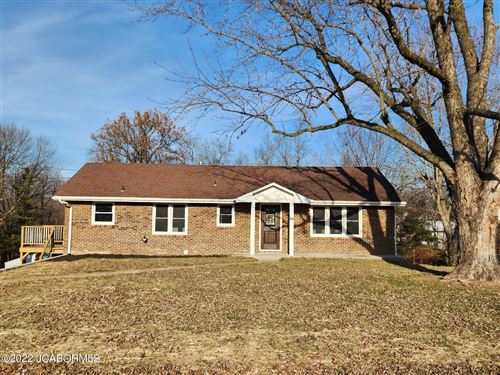 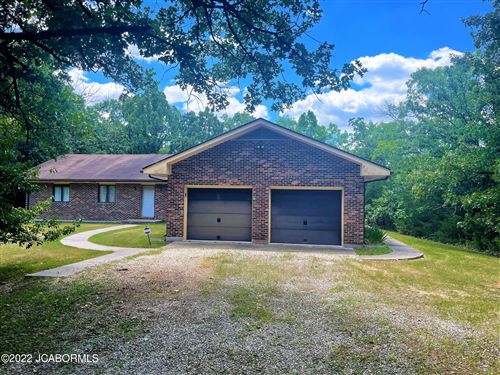